Over 30,000 signatures in 36 hours Petition against the Sendai Nuclear Power Plant | アイデアニュース ;

Over 30,000 signatures in 36 hours Petition against the Sendai Nuclear Power Plant

A citizen who is from Kumamoto prefecture has started a campaign for collecting signatures. It has been just two days since Petition was launched calling for the shutdown of the Sendai Nuclear Power Plant and at the time of this article, it had received signatures from over 30,000 individuals. The number the undersigned is increasing. Many citizens are worried about the two reactors running at the Sendai power plant in Kagoshima Prefecture, the only commercial nuclear plant now in operation in Japan. 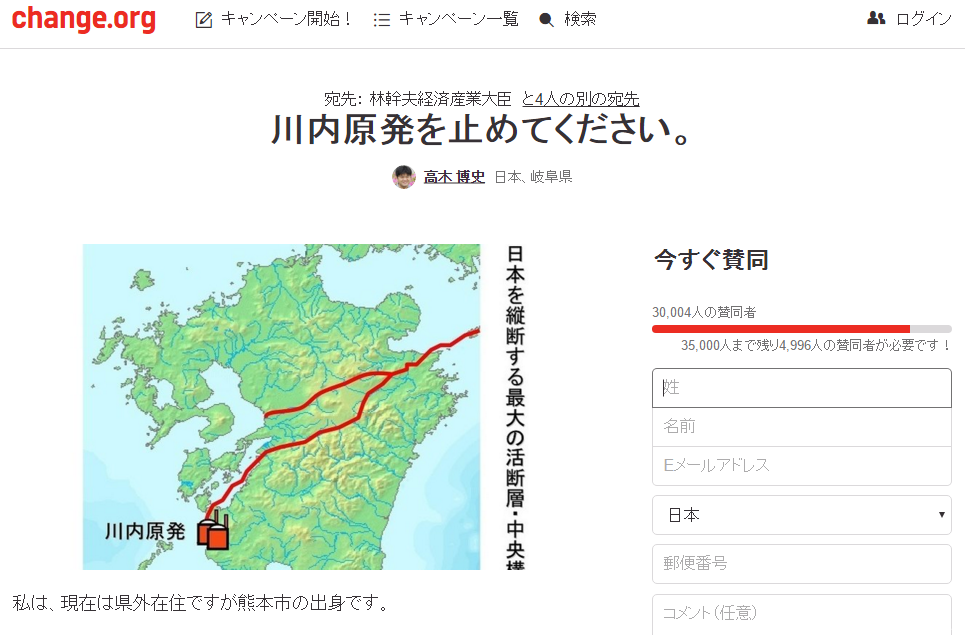 The continuing earthquakes that had hit the island of Kyusyu have caused significant damage to Kumamoto and neighboring prefectures. The quake registered a maximum 7 on the Japanese seismic intensity scale of 7 followed by a large number of aftershocks.

I can’t bear to see the afflicted areas because Kumamoto is my hometown. I believe the shutdown of the Sendai Nuclear Power Plant as a preventive measure is necessary because the Sendai plant is on the active fault zone in Kagoshima Prefecture. The government said, however, there is no need to shut down the nuclear reactors in Kagoshima, citing low seismic movements around the plant. Based on the experience at the Fukushima No.1 nuclear power plant, if an accident were to occur, the whole island of Kyusyu might be radiologically contaminated. It would be too late if you waited for some abnormality to happen.

Please shut down the Sendai Nuclear Power Plant immediately. It is for the victims in Kumamoto and also in the island of Kyusyu, who are suffering enough by the earthquakes. Kumamoto, my hometown is blessed with a richness of nature such as pure streams. Save Kumamoto.

A person who join the campaign with a signature can add their own comment.
There are several opinions such as – You should put out a fire in earthquakes. Everyone knows.-

Petitioner Mr .Takagi said on the phone that he had not expected such a great response because he thought the online petition was not popular. To his surprise, 1,000 individuals per hour joined his campaign and more and more people are signing and sharing this petition now. Mr.Takagi wants to submit his petition in a few days. 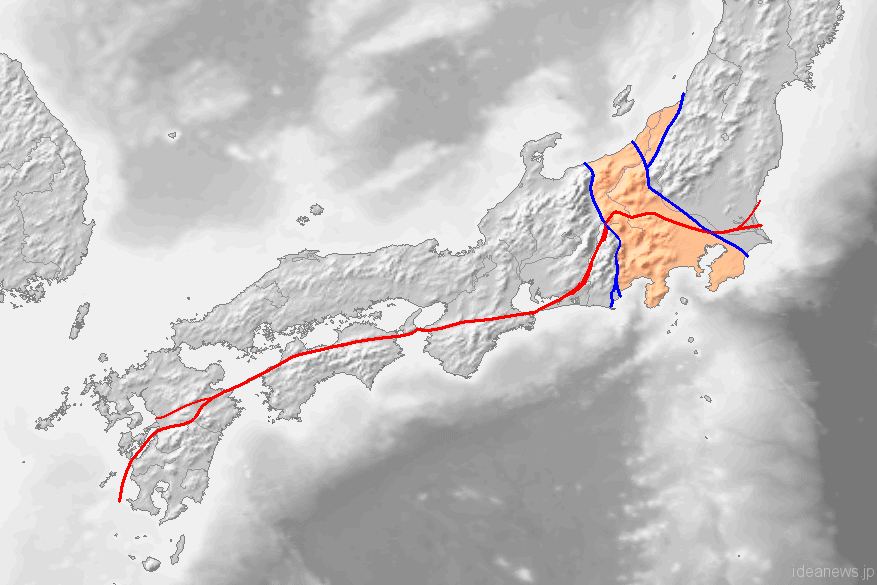 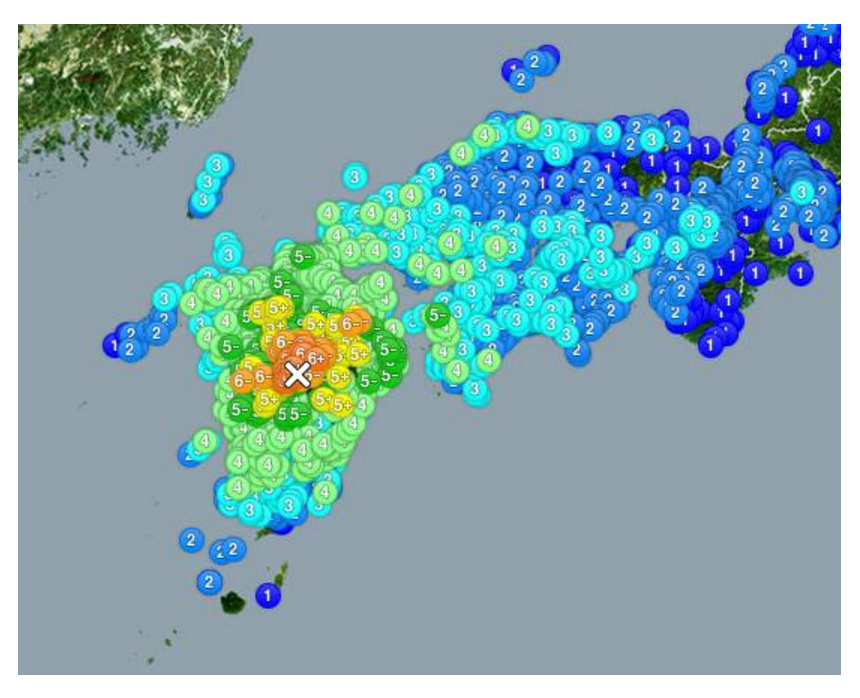 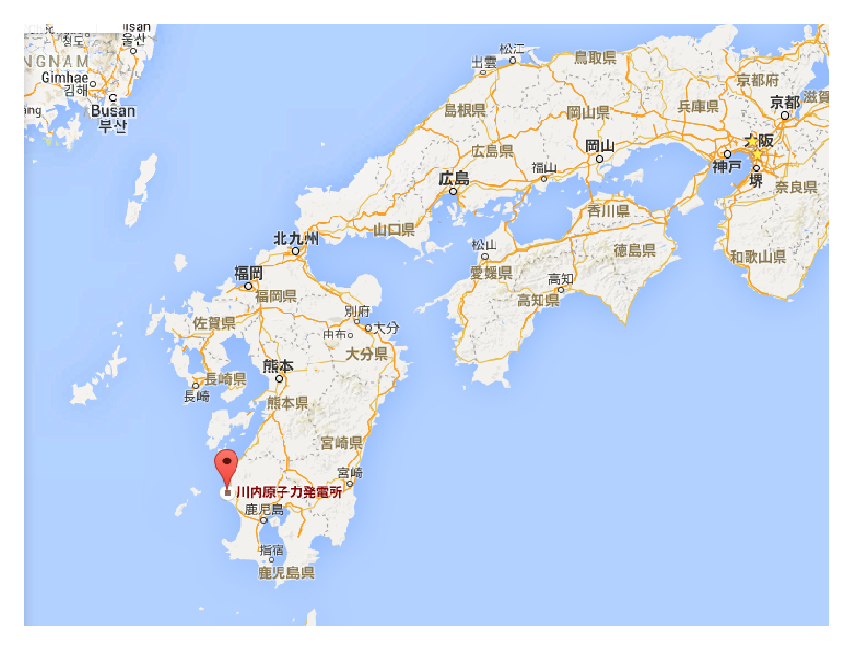 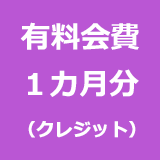